Throughout the multitude of natural testosterone boosters, the keto diet is among our favorite ones. After all, not only it increases testosterone levels, but also promotes weight loss and enhances workout performance. Naturally, we would never miss the opportunity to review exogenous ketone supplements that make the keto diet even easier!

KetoSports is one of those brands that have a whole line of specific products created to support the ketogenic diet, and today we're going to spotlight one of the most widely discussed ones: KetoForce. Let's see whether this supplement is worth all the hype around it.

Purchase This Product on Amazon
Ketoforce Reviews
Summary
About The Brand
Main Ingredients
How Does BHB Work
Salts vs. Esters
Effects
Easy Transition into Ketosis
Fast and Effective Blood Glucose Management
Improved Athletic Performance
Side Effects
How To Use
The Verdict

KetoSports is a US-based brand that has a line of products developed to support low-carbohydrate and ketogenic diets.

By using pregnenolone cream or pregnenolone supplements, the levels of the compound in the body increases, and this brings about various benefits such as fatigue relief, and delay of the aging process.

KetoSports is owned by SavInd, Inc. This US-based manufacturer specializes in the research, development, manufacturing, and distribution of nutritional foods, dietary supplements, and other health-related products.

Other brands that SavInd is well known for are Prototype Nutrition and E-Pharma. The first focuses on ingredient development and distribution, while the latter specializes in research, testing, and creation of products for the health and wellness industry.

The products from these brands, including KetoSports, are a result of fruitful research cooperation between SavInd, Inc. and the University of Southern Florida. 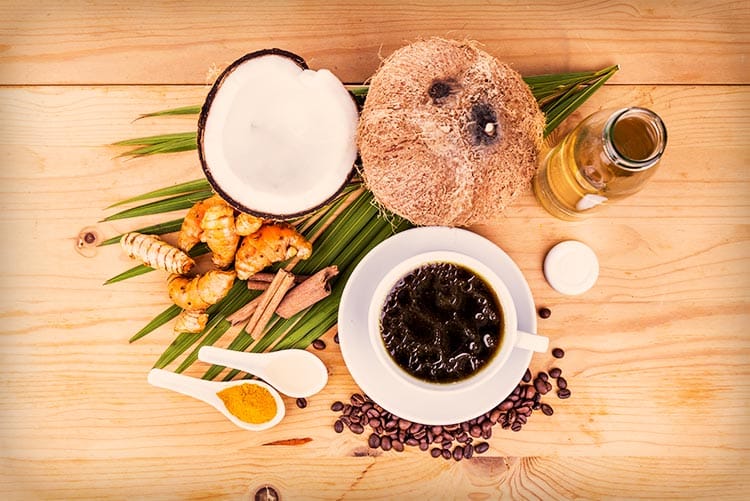 KetoForce’s staple ingredients are the sodium and potassium salts of beta-hydroxybutyrate or BHB (also known as 3-hydroxybutyrate or 3HB). This is the substance that kick-starts the body into ketosis, which means that it will start using up fat as a source of fuel.

BHB can be produced in the human liver (endogenous BHB). This is done by converting medium-chain triglycerides and long-chain fatty acids found in our adipose (fat) tissue. On the other hand, instead of producing it, we can get BHB from external (exogenous) sources like food or ketone supplements, one of which is Ketoforce.

The important detail here is that molecules of exogenous beta-hydroxybutyrate have to be bound to another compound (usually sodium or potassium) for our bodies to process it.

How Does BHB Work

As said above, BHB helps the body to get into a state of ketosis. But how? Well, everything starts when this substance enters the mitochondria inside the cells in our body. That's where BHB becomes acetoacetate, a ketone body, through a chain of chemical reactions.

The acetoacetate then transforms into acetoacetyl-CoA, which chemically “breaks down” into another ketone body, acetone, and acetyl-CoA.

Acetyl-CoA then turns into ATP (or adenosine triphosphate): the main source of energy in the human body fueling virtually all of its cellular activity.

To be clear, BHB can be converted to and from acetoacetate. Beta-hydroxybutyrate is just a more efficient precursor for ketosis. This is because converting acetoacetate into BHB requires oxidation, and that's a lot energy.

There are different exogenous ketone supplements available on the market, so it can be hard to determine which ones do what. KetoForce uses ketone salts, meaning that its BHB is attached to salt molecules, specifically sodium and potassium.

Some manufacturers claim that ketone esters are a much better alternative than ketone salts. However, the research they refer to has admitted that the results of their study are limited. Guess why? Because their test subjects were lab rats that could not ingest the proportional amount of ketone salts to test their effect.

However, what is clear based on current research is that both ketone esters and salts are effective in causing: (1) quick and sustained elevation of beta-hydroxybutyrate in the blood and (2) significant reduction of one’s blood glucose levels.

The difference is that ketone esters are astronomically more expensive than ketone salts due to the limited number of manufacturers producing them. 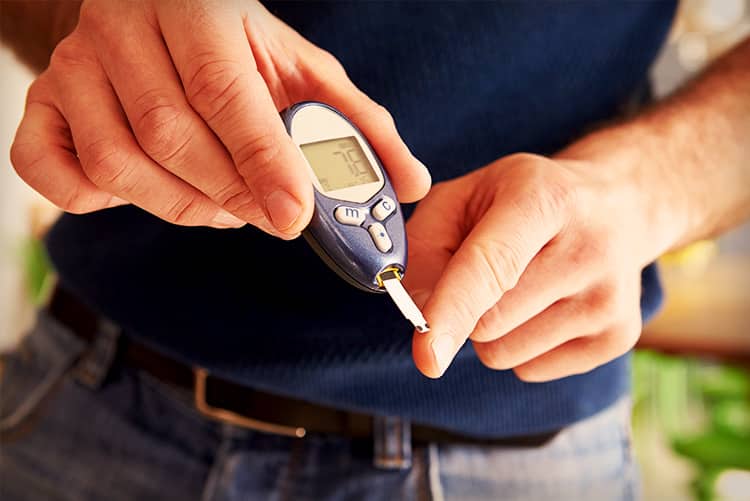 This is the most popular reason for taking exogenous ketone bodies. Entering nutritional ketosis by adapting to a low-carb diet can be hard, as most people are used to a diet rich in carbohydrates.

When you drastically restrict your carb intake, your body has some trouble carrying out one of its natural feats: switching between glucose and fat metabolism as needed.

This often results in a hard time to focus, as well as mood swings during the first days (or even weeks) of going keto.

With exogenous ketone bodies, you can drastically minimize this unpleasant adjustment phase. Therefore, you'll be much more likely to stick to your ketogenic diet and achieve the results you expect from it.

Researches have confirmed that extreme fluctuations in the blood glucose levels of diabetics negatively affect their mood. This is because their bodies aren't used to metabolize fat and thus alleviate the hunger that results in negative moods.

But it's not just a matter of emotions. Hunger is often accompanied by hypoglycemia (extremely low blood glucose), which can manifest in seizures and coma in the worst case scenario.

However, with the aid of exogenous ketones, diabetics experienced a 50% drop in their blood glucose levels within 30 minutes of ingestion. And they haven't shown any signs of hypoglycemia either.

Endurance athletes that are well-adjusted to fat metabolism have more energy for their activities, as confirmed by recent scientific trials. No surprise that the same type of athletes have shown to benefit from exogenous ketones by minimizing the adjustment period towards fat metabolism.

Based on these observations, it's safe to say that exogenous ketones are quite promising in terms of improving athletic performance, even though more research is needed to clarify the details.

According to the KetoSports, it can take quite a while for the body to get used to taking ketone salts. In other words, you should be prepared for a period of gastrointestinal discomfort.

Furthermore, as it's a salt, you should adjust your salt intake accordingly. If you have any medical condition that requires salt intake restriction, it's best to check with your physician before taking KetoForce.

The suggested use is to take 30cc of the product three times a day during the first three days of your ketogenic diet. Also, KetoSports recommends that you take one of the three servings at least 30 minutes before your workout.

If you’re already in a state of ketosis, it's recommended to take KetoForce as a pre-workout supplement. The same amount of the product per serving still applies.

We definitely liked that KetoForce delivered what it’s supposed to. Without the aid of a trusted supplement, the first 3 to 5 days of getting into ketosis are likely to bring you a terrible lack of energy, irritability, and brain fog.

With KetoForce, there’s little to none of those nasty things. Well, maybe except some sleepiness after 20 hours or so, when the effects start to wear off.

Some might complain about the taste, but what did you expect from a product that's basically made of salt? Once you get over it, it's absolutely worth the result: skipping the misery of getting into ketosis.

Purchase This Product on Amazon

My Trainer Bob was founded by Adam to supply a great resource on fitness and health and to become a trusted resource where people can come and learn how to stay fit.

Ivan is a medical doctor that has five years experience in researching and writing health-related content, SaaS companies, startups, motivation and self-growth resources. He also speak five languages. Therefore, he is able to research any topic five times better than the average writer.